Fix Hoverboard Blinking 9 Times – People are wondering what this means and the motherboard blinks 9 times. So, let it start over, one, two, three, four, five, six, seven, eight, nine, the answer to this is not what you think.

I want to answer it, sure it’s when it blinks 9 times, it’s because the backward board is upside down. If you turn and flip the board, see if we could get an under view shot in the back alone. The board’s upside down right now.

We’ll push it upright, we’ll stop. We’re gonna hold something, you got to turn it off, and then turn it on again when it’s upright. Okay, two, four, six, that’s nine completely upside-down. Let’s put a power foot bone here. There it is, so the motherboard is blinking nine times right now. One, two, three, four, five, six, seven, eight, nine, and this is because we started the motherboard when it’s completely upside-down.

Because of that, it’s just indicating, that it’s upside-down. So, let’s see what happens when we turn it on when it’s right side up which most people don’t do. Sign up now. It’s blinking again but only blink 4 times and 5 times,  and I think this is because the gyroscopes aren’t connected. 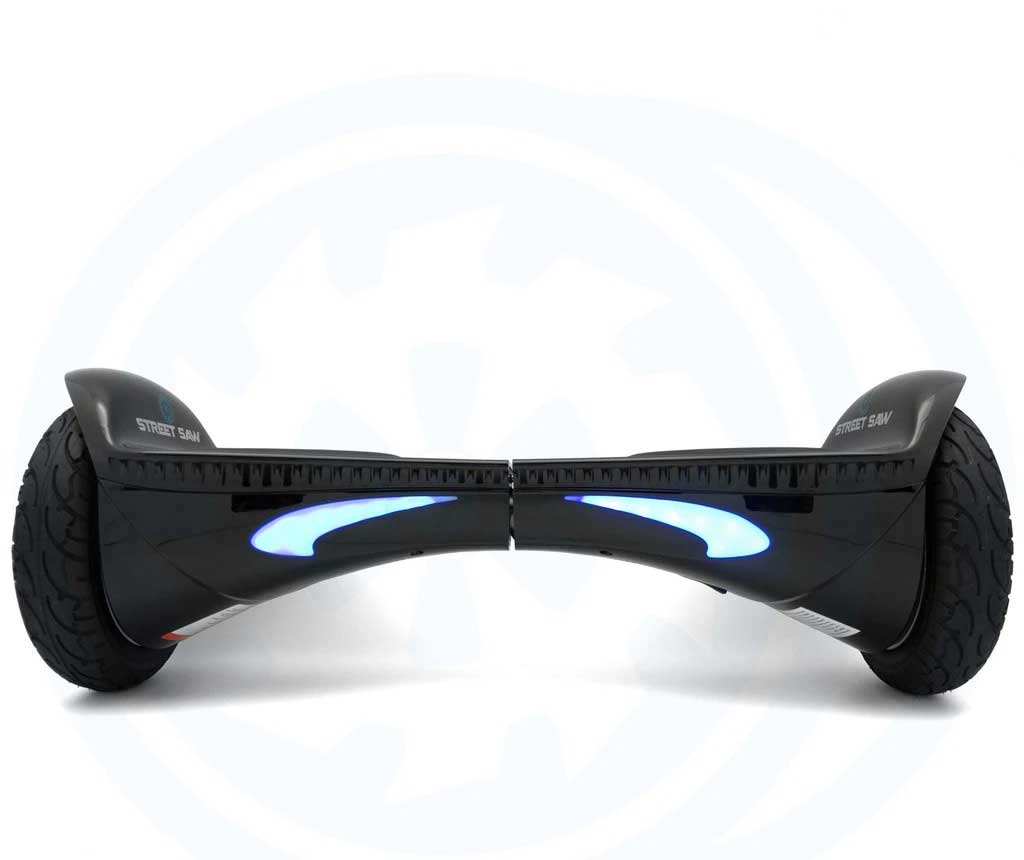 But under normal circumstances, if you connected everything, it shouldn’t blink nine times. It’s just a signal of the fact that you turn the hoverboard on while you are repairing it, and it was upside down. 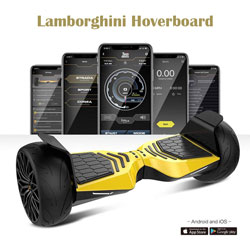